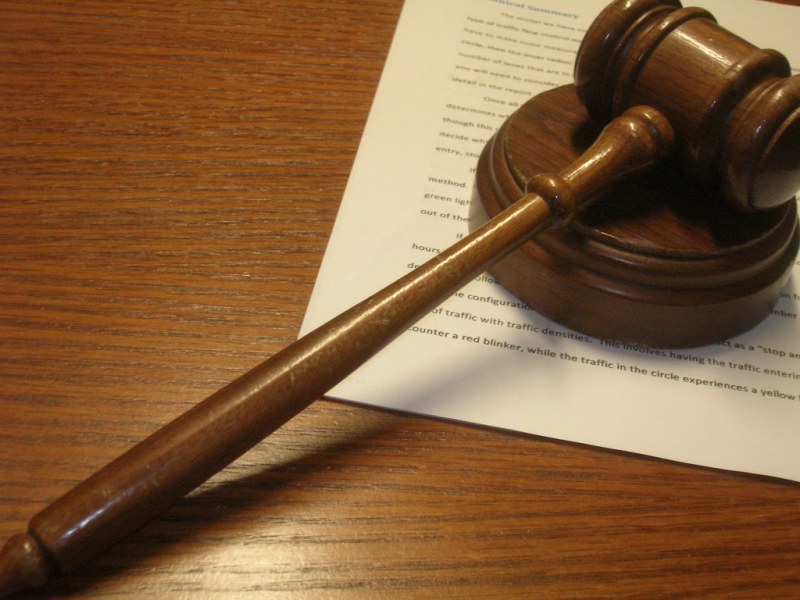 I’d like to think i’m a slightly optimistic realist. These days i’ve felt my optimism slipping. I don’t want to become bitter or jaded or misanthropic, although i do slip into that character now and again. I often find solace in dark humour, sometimes even a renewal of my brighter side. I’m not sure exactly how it works, i just know that it does. However, i’m working on being more mindful and present in my day-to-day moments. I’m learning to stick around and pay attention to what i’m thinking, experience my emotions, and feel my physical sensations, all at the same time, in real time. No fleeing, no freezing, no fighting.
So i’m trying to sit with my increasing disappointment with current human behaviour.
It’s not easy, and not fun.

What i’ve been attempting to do is view the goings on around me through love goggles – like it was someone i love behaving that way. It instantaneously made it less hard, that’s for sure. There are people i love who steadfastly hang onto beliefs that are provably untrue. There are people i love who hold philosophical viewpoints far from my own. And there are people i love that are, honestly, kinda shitty people. There’s not much i see out there, that someone i know and care about isn’t at least capable of. Maybe that means my taste in friends sucks. Perhaps, but love is love, man. Some people in my life i just love, like my kids. For me it was instantaneous; as soon as i held them in my arms i loved them utterly, and regardless of who they are or what they do, that will never change. Some i grow to love, like my husband. We were friends first, which built slowly until one day –BAM– lust hit me like a freight train. And then as best friends who were having sex, i came to the realisation that i loved him, more deeply, more intimately than anyone, in a way that i’d never loved anyone before.

And then there are those that i choose to love. These are ones who seem to me to clearly need someone to love them, and if i want to, and feel like i can, i do. This kind of love is more of a verb than the others, which sort of just ARE. That might sound odd or arrogant, but let me explain myself a little. I also choose to love humanity. That might come naturally to some, but not me. If i hadn’t been raised the way i was, and hurt the way i was, it may have been different. But i was taught that we (my mother, stepfather, sibs, “Daddy”) were smarter and better than everyone around us. It was part of my indoctrination/brainwashing, to help hide the abuse i think, but like all of her other methods, it worked. I thought people were just dumb if we didn’t agree on something. My religion taught me the same thing, except not that they were dumb, that they were wretched and in need of saving. So going on behind my complicated and intricate facade, was this superior sort of pity going on.
Not very attractive, but i lacked the self-awareness to see it.
Now that i do my world view has changed, and my treatment of others.

Recently, the stress in my life has caused some backsliding. I find our society today over-politicised and dangerously polarising. I’ve been getting sucked into it, and it seems to have triggered a return of some of those old behaviours. Even if a person’s belief is provably wrong, i haven’t yet seen how it helps to treat those people like they’re stupid or bad. I get frustrated, and can get sarcastic and snarky at times, but there’s a time and a place for that, in my opinion, e.g. with my husband. If i don’t vent, i’ll explode, and sometimes i need a safe place to bleed off the unkind thoughts. I know there are people who don’t need to rant and say stuff like, That’s so dumb/selfish/mean, etc., but i’m not that person. Maybe some day i will be, but not today. Today what i can manage is to keep my shitty commentary to 1 or 2 safe people that it won’t hurt, who know me and know my heart. People who know that part of managing the way my brain works, involves expressing most of what i’m thinking – either by writing, talking, or both.

I was using social media to write some of it; meme-ing and snarking my way around. It took a few weeks, but i’ve realised i’m contributing to the fear and fury that has a stranglehold on so many of us in our current situation. I thought it was okay because i thought i was justified. But even if i am right about some things, it doesn’t feel good inside to be a jerk about it to others. I mean, the initial release of pent-up emotions gives me some relief, but i can’t purge it all because some of these things that are upsetting me are ongoing. My anger and fear and sadness about some issues is festering, becoming poisonous. I’m seeing things in terms of us and them, and sometimes worse, us vs them, and that’s not who i want to be. I’m actively trying to be the opposite of that. I want to be a helper, a healer, a bridge-builder. I want to listen and try to understand.
Sniping at others isn’t helping our current climate.
Taking a look around and seeing that many, if not most of us are varying levels of scared and pissed off and mourning various losses, does help, i think. I hope.

As with any of my blog posts, this isn’t to tell anyone else how they should or shouldn’t think or be. These are my thoughts about who i am and want to become. I want to offer hope that you can figure out who you are, and foster the stuff you want, and change the stuff you don’t. Sometimes it’s been particularly hard due to the way i was raised and the way my brain works because of what happened to me growing up. And there have been times, like the past couple of days, where i’ve seen i was behaving poorly. I’m humbled, but not humiliated. I’m a work in progress, and this was only a small course correction. I feel back on track. I don’t feel so out-of-step with the rest of the world, now. I’m not looking at others with dagger eyes and acid in my guts.
This is better, i think.
For me and everyone around me.
It’s easier for me to be a better human when i like myself more, and i wasn’t liking myself as much when i was acting all cranky and judge-y.
I’m love-goggling again, and i like myself much better this way.

May Love and Peace Be Yours Today, in Whatever Measure Possible,
~H~ 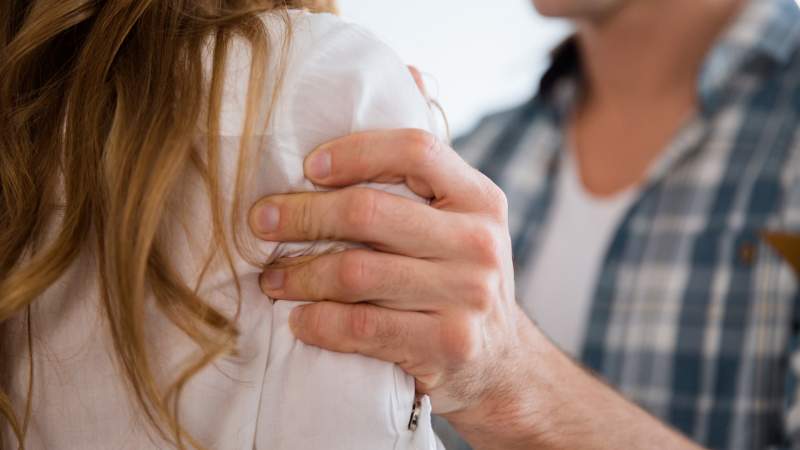 I don’t care if you label me, judge me and stare at me
Well, really i do but i’m working on that

I have men that enable me, gird me, encircle me
Hands under my arms so your whispers fall flat

The girls in my life they look up at me, woman-sent
My beautiful daughter who heals my environs

No person should ever be left all alone