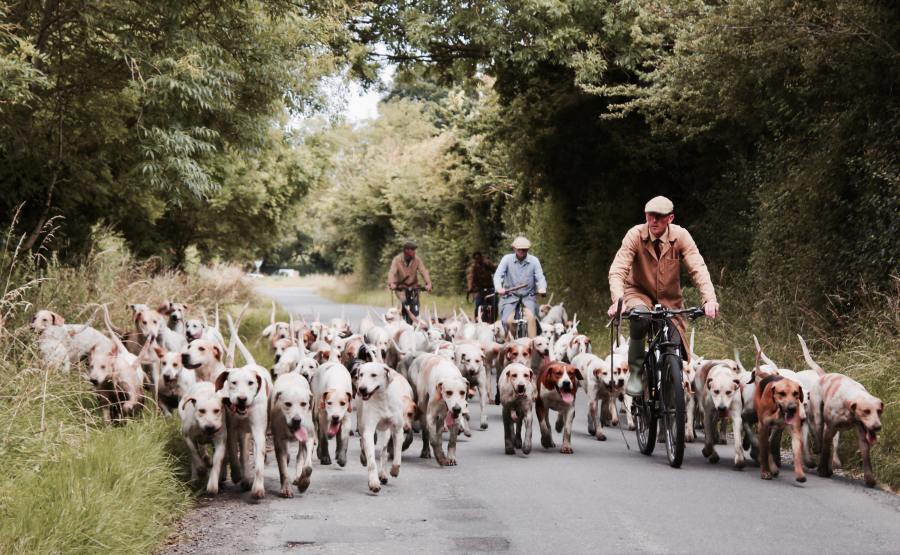 Today i feel like updating. Most of it’s positive, with a brief vignette of unhappiness that might yet turn out well. Off we go.

I worried for many years (especially when i read old journals) that i would never change. I saw the same problems cropping up and kept finding myself back at what i thought was square one. I know now that wasn’t true, it was only that i was blind to my progress. There were scales on my eyes that i needed help removing. I needed a saviour to bring revelation and healing, if you will. I’m being facetious, but religion put me through a LOT, so have mercy. Heh. My saving grace was finding the right therapist. She taught me things i needed to know, and shone a light on me. Today, i am my own saviour, and I AM my revelation. I’m being reborn. The scales have fallen from my eyes and I SEE.

And so, a list!
Some are big, some small. Some are silly observances and some saved my dang life.

– I no longer flirt;
– I don’t fawn at people who i know don’t like me, or people who are gruff or rude;
– I’m far less of an approval/acceptance seeker;
– I let other people help me cook;
– I don’t hoard food;
– I don’t binge/purge;
– I’m no longer addicted to pain pills;
– Non-smoker for 20+yrs;
– Maintained a 200+lb weight loss for over 15yrs*;
– Happy apostate;
– I’m decorating my house;
– I can be around children (most of the time);
– I’m no longer physically or verbally abusive;
– I’m not constantly choking back rage;
– I’m happily estranged from my family;
– I’ve let someone in to truly know me;
– I’m creating my OWN style, fashion/makeup/hair wise;
– I haven’t been committed in 10yrs**;
– I stopped driving (i’ll tell that story one day);
– I’m learning to manage my life as a multiple***;
– I have goals and aspirations.

I’ve changed tremendously, and i intend to change even more, where required.

Now for my story.

We have 2 dogs. I have a 10yr old Pomeranian that i’ve had since he was a puppy. He looks fancy, but he likes to be outside and get dirty and go for walks with me. He doesn’t need much attention, and he likes his alone time. He is my fur-person, and will come lie in bed with me, Cristina/Meredith style (Grey’s Anatomy) when i’m low, even though my waterbed is too warm for him. He’s not a lap dog, preferring to sit at my feet when my husband is home, or beside me when he isn’t. He doesn’t mind other people, but he ignores other animals – unless they get in his personal space, at which time he will quickly clue them in that he ain’t havin’ it. He is food-centric, so much so that he nearly died from bloat (a rarity for such a small dog) when he was young. We learned to soften his food because he’d just swallow the kibble whole, and we put a ball in the dish, because he’ll still eat the softened food so fast he chokes on it. Between all the mush he gets on his ruff, and his love of our farm and dusty country roads, he needs to see his groomer OFTEN.

My husband’s dog is his polar opposite. She’s a medium-sized, 7yr old mutt with definite Bully leanings, that he rescued at around 6mos. She’ll take all your attention, all the time if you want to give it, although she’s not needy about it. She loves her kennel, and will go there for comfort, and any time we tell her “kennel,” say, when people come over. We do this because she. loves. everybody. and will jump on you, knock you over, and lick you forever (we let her out when things are calmer). Like my Pom, she loves walks and all the sniffs. While my boy is often too warm, her fur is so sparse you can see her skin markings underneath so we have a coat for her to wear outside from early fall to late spring. Our road and the adjoining canal is a favourite place for dog-walking, and she’s always overjoyed meeting other doggos. When it comes to mealtime, she likes to eat, but other than trying to casually sniff the plate on her Daddy’s tv tray (Dumdeedum, i’m just stretching, and my nose just happens to be 10cm from your food – nothin’ to see here, don’t mind me, tralala…), she’s not a moocher or a garbage-raider. Her favourite things are zooming around the outside of our house at top speed, rolling in scat (especially deer), and rides with Daddy in his work van. For the last, if he opens the door, she will bound into the back seat, and sit and wait patiently until he’s ready to go.

I’m sharing this for one, because i’m a pet person and don’t most of us love to wax poetic on our beloved fur babies? And two, because our dear sweet girl has fallen ill. Over the last 4mos or so, her enthusiastic, ebullient puppy personality has done a complete 180. She began acting like a geriatric dog; she moped about, wanting to spend all day and night in her kennel. She walked like she was in pain, and began refusing food. She didn’t want play with my boy (who actually loves her so much he licks her nose). She didn’t even care for van rides.

We’ve seen the vet half a dozen times, had every test imaginable, and they’ve found nothing. Each time we went she perked up –because of course she LOVES going to vet– /exasperated. They never saw her flat affect as she stopped moping and gladly trotted into the office with them. Meanwhile, she’d deteriorated to the point where she was piddling and drooling, her ears were full of bloody muck, and she was refusing food and water. Finally a vet tech friend of mine suggested Lyme disease. We thought about how many deer we have around here, and her fondness for their droppings. In desperation we went in again, and got the test. Turns out it’s extremely rare where we live, which is why they didn’t suggest it.

We’re waiting for the results. In the meantime, they put her on an aggressive round of antibiotics (she’d been on a mild one for clostridium), and gave her steroids for her rash (she has skin sensitivities like a lot of Pit Bull types).

And then something quite wonderful happened – she began improving. Over the last 4 days or so, she’s been accepting food, drinking well, her ears have cleared up, as has her piddling and drooling. She willingly comes out of her kennel in the morning to go outside with her daddy, and has resumed trotting up to us for scritches and pets.

When we’d take her to the vet, she was so lethargic we had to lift her in, but 2days ago when hubby opened the side door, she jumped in herself. We’ve begun feeding her 2X a day, and when it’s time to eat, she’s right there in the kitchen watching us prepare it. Last night after dins, she was still following us around wherever we went. It took a bit before we realised that she wanted a second helping, which i happily gave her, as she has wasted away these last few months.

I’m so looking forward to taking her for walkies today.
These last few months have been frustrating, scary, and gut-wrenching. She’s too young and lovely for us to lose her yet. We’re not ready. We still don’t know what’s wrong with her, and there still may be sad, awful times coming. The next step is very expensive, and it’s to detect cancer (which doesn’t show up on her screens). We’ve already spent so much money, all the resources we have left would be to keep her as comfortable as possible until the time comes.

There is no money plea coming, and no gofundme or whatever, i would gratefully decline any such offers. We’ll do the best we can for our darling girl, but the thing is, she seems to be improving. I don’t want to hope too hard, because i know how these things can go. If she does fully recover, we may never know what was actually wrong with her, but i’ll take it.

I’ll take it and hug her and pet her and feed her and walk her until she actually gets tired of me.

No real reason for this, except i’m trying to write more, and i was inspired by one of my favourite blog writer’s recent posts. So that’s my storytime, and if you read all this way, thanks!

Have as good a day as you can. I hope things are looking up for you as they are for me.
Sending Out Peace and Love to All,
~H~

* I did lose over 300lbs, but regained after bipolar mania, meds, and multiplicity. I have around a third left before i’m back where i was. Yay me!

** I’ve gone for help on my own a couple of times.

*** I have a number of other diagnoses, but DID is primary, in my opinion.

IMAGE: Rebekah Howell
(This is my idea of heaven.)